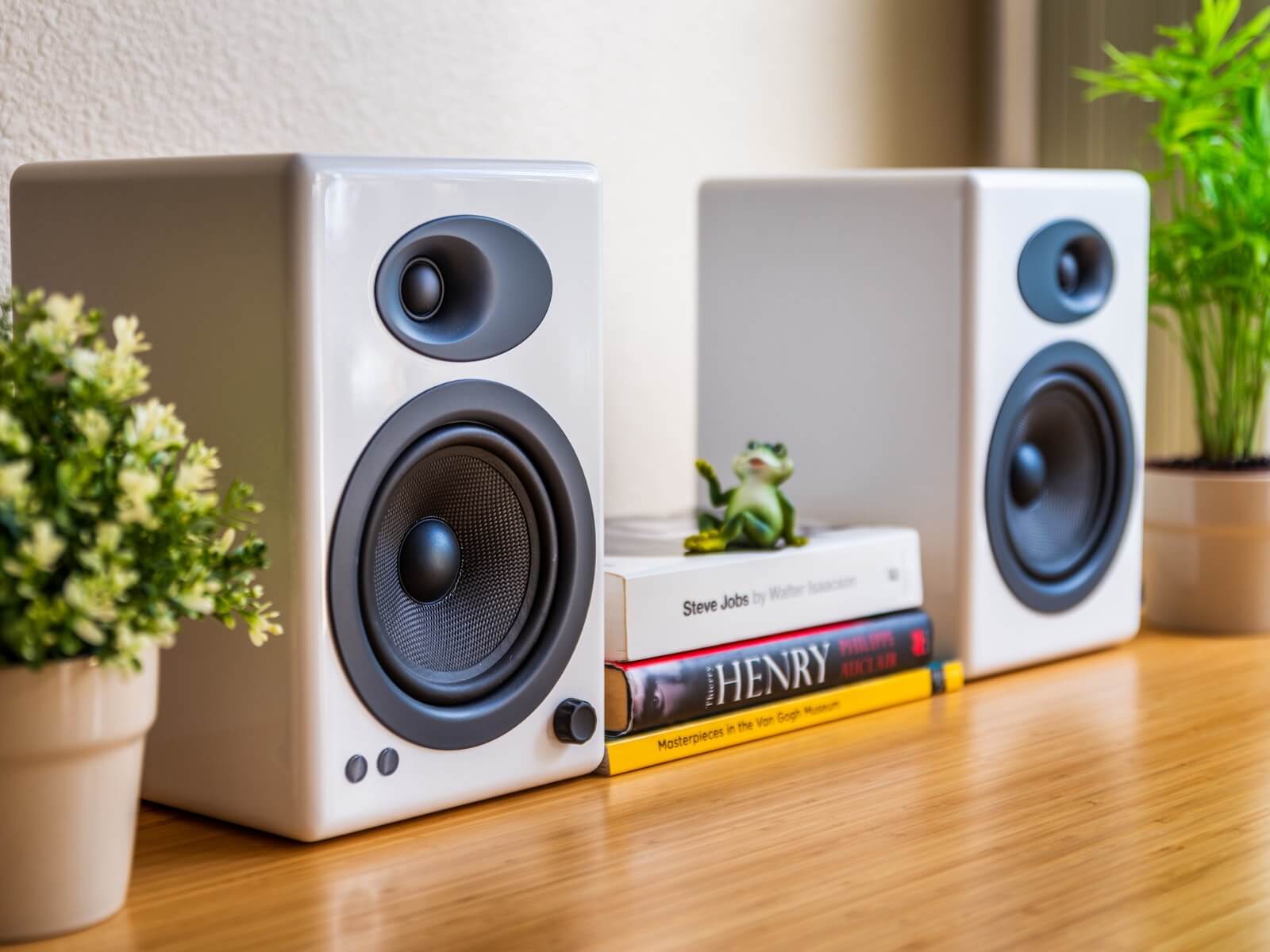 When it comes to sound, most people think of just one speaker. After all, what more could you need? The answer is that there are a few different types of speakers and each has its own advantages and disadvantages. This article will go over the difference between 2-way vs. 3-way speakers with some pros and cons for each setup.

The human ear is more sensitive to mid frequencies. That’s why a speaker system should have at least two types of speakers: one mid-range and the other high-frequency, or tweeter. A three-way speaker has a third type called a subwoofer that’s designed primarily for bass output, or low frequencies.

In general, most people will use either a two-way setup as they’re most popular, and unless you’re an audiophile, you won’t notice a difference unless you put them side by side.

What is a 2-way speaker?

A two-way speaker is a loudspeaker that has only 2 types of drivers, which are a woofer and a tweeter. The woofer covers all frequencies lower than the tweeter.

Pros of a 2-way speaker system:

It is not as expensive and therefore more affordable for most people.

Cons of a two-way speaker system:

Limited bass output unless you connect a subwoofer with these speakers to enhance the sound.

What is a three-way speaker?

A three-way speaker has an additional type of driver which covers low frequency, or bass range called a subwoofer. The advantage to this setup is that you can adjust these speakers for different types of music and it will sound good with all styles–no matter what kind of song there may be playing.

What is a speaker crossover?

A good quality crossover is important because it has to provide an even signal for the speakers and not cause any distortion. A cheap 3-way speaker system with a low-quality cross-over might perform worse than a 2-way speaker with a good crossover.

A two-way speaker system is most common in a car sound system because it’s easier to install and not as expensive. A three-way speaker can be installed but needs more space for the speakers which may get in the way of other components inside your trunk or engine bay.

2-way or 3-way – Which setup is better for a home theater?

A three-way speaker system has more bass output and can sound much fuller when watching movies or television shows. Some people prefer to use an equalizer, bass boost, or subwoofer on their receiver that will enhance the signal coming from your TV which would be perfect as well.

For many though, they’re satisfied with just using their integrated TV speakers or the popular soundbars, but a good 2-way or 3-way speaker system really blows them out of the water. There’s no comparison.

Which setup is better for an audiophile?

An audiophile is someone who’s into high-fidelity sound, primarily for music. A three-way speaker system would be best in a home setting to provide the most detail and clarity when listening–especially if you’re playing classical or jazz albums which require good frequency response on all ranges of speakers from low to high frequencies.

Ultimately, it doesn’t really matter what kind of setup you have whether it be a two-way or three-way unless you are an audiophile because either way will produce decent results with different pros and cons. However, many people like using two ways mainly due to its affordability as well as smaller footprint when placing them in small areas such as cars where space could be limited; however some prefer the three-way setup because it provides more options and better sound quality.