4 ohm vs. 8-ohm speakers – The difference 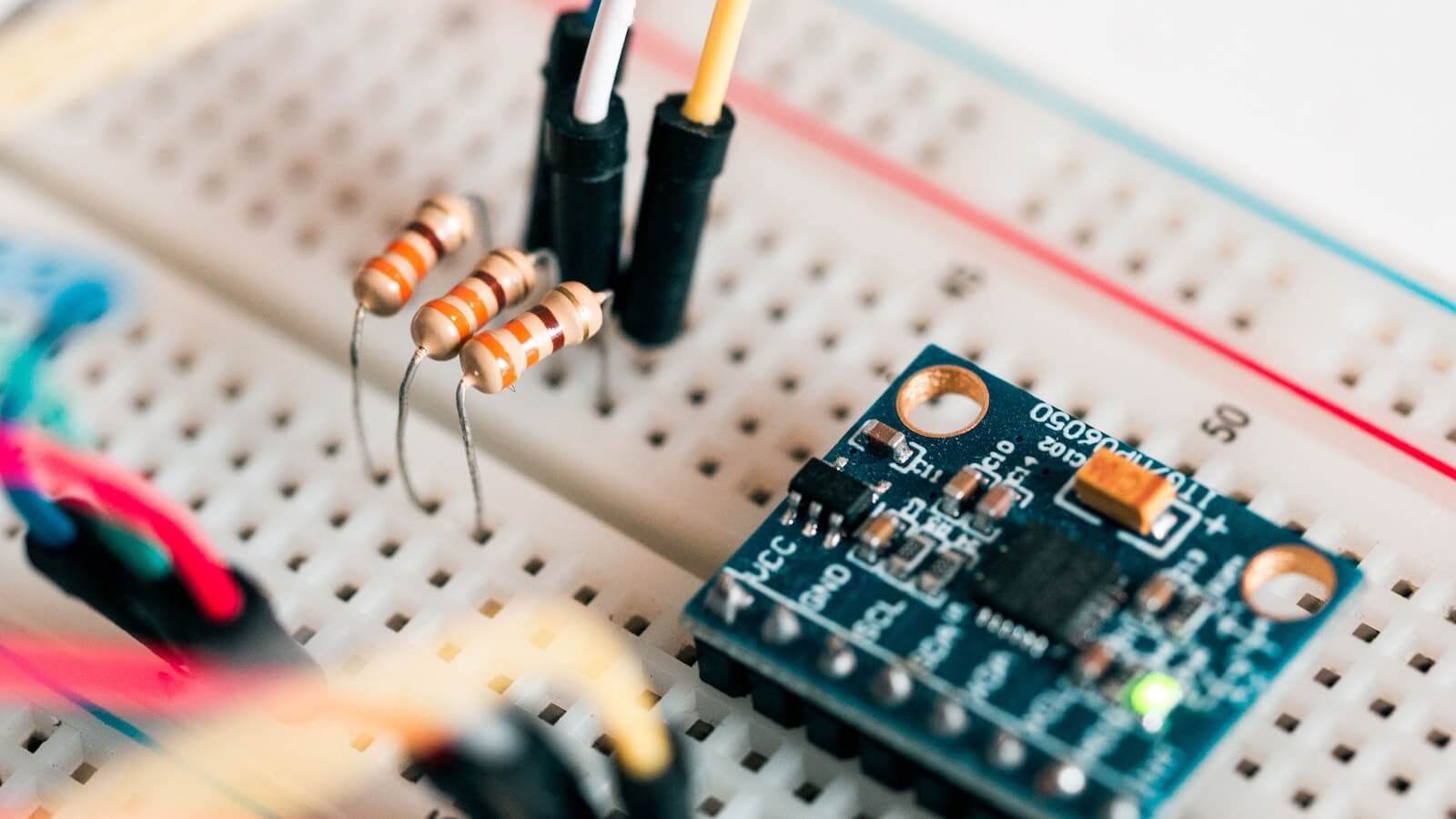 What’s the difference between 4-ohm vs. 8-ohm speakers? This is one of those questions that get asked a lot. This blog post will explain everything you need to know about these two types of speakers, including their differences and why impedance matters.

What is speaker impedance?

Impedance is a speaker or other component’s resistance to an electric current when connected across its terminals. A lower impedance rating means less power will be lost in transmission, but this can also mean more amplifier power is needed for adequate volume levels.

A speaker’s impedance rating ranges from less than one ohm to thousands of kilohms. The lower the impedance, the more power it takes for adequate volume levels and vice versa. A typical home speaker will have an impedance of 4 to 8 ohms (or multiples thereof).

Imagine a water hose; the water flow will be reduced when the pressure is turned on lower than its maximum (the “impedance”). This analogy also applies to speakers because turning up the volume increases power consumption and reduces sound quality.

Why is this speaker impedance important for speakers?

Speakers with mismatched impedances will not reach their optimal sound quality due to power losses in transmission. This is the same as if you were using a hose with less pressure than its maximum and more draught – it won’t work well.

A speaker’s impedance rating affects both input signal level and output, or volume. If the speakers’ impedance levels are too low for an amplifier, it can create distortion that worsens at higher volumes because of excessive current draw from the amp. On the other hand, if they’re too high for an amp, sustained notes may be clipped by insufficient voltage (signal) levels.

When pairing two components like this, there should always be some impedance matching to prevent distortion, such as a low-impedance speaker and a high-wattage amplifier. Different speaker brands have different speaker models and specifications.

Speakers with an impedance greater than or equal to the amplifier should have better sound quality. The higher the impedance rating in a speaker, the less power is lost in transmission, which means more power can be used for volume and low-frequency response (bass).

A lower-impedance rated speaker will require an amp with lower voltage output capability. In contrast, speakers of higher impedances may need higher nominal power so long as their wattage ratings are matched. A 4-ohm speaker without a compatible amp will produce distortion and will not sound good, and it could even damage the speaker, although most of them have some protection against this.

If you’re on a budget, it’s safer to go with an 8-ohm speaker because it will not require as much power, and you can save on the cost of a more expensive amp.

In a nutshell, the difference between these two types of speakers is their impedance and how it affects power consumption. A speaker with a lower impedance will require a lower voltage for adequate sound levels. A speaker with higher impedance ratings may need higher nominal power so long as they are matched wattage-wise to an amplifier.