15 Best movies for surround sound you should watch! 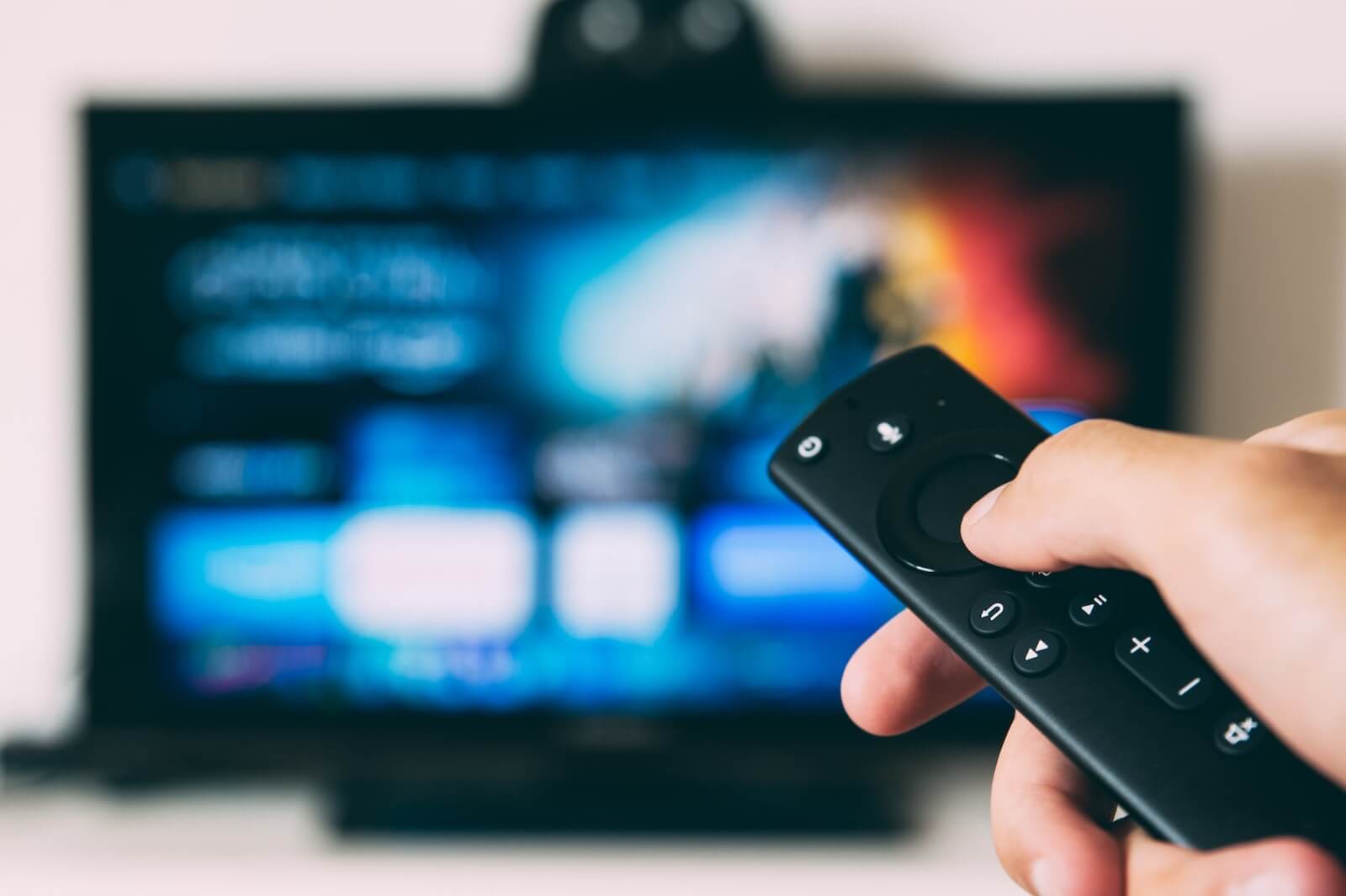 Do all movies support surround sound?

Surround sound is available on various platforms, including Blu-ray discs, DVDs, and streaming services. However, not all movies support surround sound. You’ll need to check the audio specifications before you purchase or stream a movie to ensure that it will work with your surround sound system.

Surround sound was trendy back in the early 2000s with the release of DVDs, and it has only gotten better with the advent of high-definition Blu-ray discs. However, home theaters aren’t as popular as they used to be (surround sound vs. stereo speakers), so not all movies are released in surround sound. You can still find a good selection of surround sound movies on Blu-ray, but the number of DVDs available is dwindling.

Luckily, we’ve got a list of the best 15 surround sound movies for you! So put on your favorite movie and prepare to be blown away by the immersive surround sound experience!

Bullets from the side, ambient noises from behind, and a general feeling of being in the middle of the action are all hallmarks of a great surround sound movie. Blast your family and friends away with the immersive surround sound of these great movies:

A no-brainer to get started is this three-time Oscar-winning movie. With stars Sandra Bullock and George Clooney, the film follows astronauts stranded in space after their shuttle is destroyed. Gravity features some of the best surround sound effects ever put to film, and it’s sure to impress any audience.

This 2017 action-comedy was a sleeper hit, with audiences loving its fast-paced car chases and witty one-liners. The soundtrack is just as important as the action in Baby Driver, and the movie features an immersive surround sound mix that will have you tapping your toes along with the music.

The second installment in Christopher Nolan’s Batman trilogy is often regarded as one of the greatest superhero movies ever made. The Dark Knight features some of the most impressive surround sound effects ever produced, with gunshots and explosions coming from all directions.

The joker is as impressive in sound as he is in acting. “Why so serious?”

This 2015 post-apocalyptic action movie is one of the most visually stunning films ever made. The landscapes and set pieces are jaw-dropping, and the surround sound mix only enhances the experience. With so much happening onscreen, it’s easy to get lost in Mad Max: Fury road.

Transformers: Revenge of the fallen

The 2009 sequel to 2007’s Transformers was a box office smash, with audiences flocking to see giant robots battling each other on a big screen. The Transformers movies are known for their impressive surround sound effects and explosions, and Revenge of the fallen features some of the best battle sequences yet.

Christopher Nolan’s 2010 mind-bending thriller is a must-watch for any fan of science fiction or puzzle movies. Inception features some of the most creative surround sound effects ever produced, with ambient noises and sounds coming from all directions.

This 2008 Pixar movie is one of the most underrated films in the studio’s catalog. Wall-E follows a lonely robot tasked with cleaning up Earth after humanity has abandoned it. The setting is unique and beautiful, and the surround sound mix brings the world to life.

You get extra points for gathering the whole family around the big screen to watch Wall-E.

Bohemian Rhapsody is a great surround sound movie to watch if you’re more of a music person. This 2018 biopic tells the story of Freddie Mercury and Queen, from their early days to their triumphant Live Aid performance. The movie features an immersive surround sound mix that will have you feeling like you’re right on stage with Freddie and the boys.

If you’re a fan of Queen, Bohemian Rhapsody is a must-watch.

This 1998 World War II drama was one of the first movies to use Dolby Digital Surround Sound, and it’s still one of the best examples of its power. Saving Private Ryan follows a group of soldiers sent to find a missing soldier amid battle. The film’s intense battle sequences feature realistic gunfire and explosions that come alive with surround sound.

This movie might be old, but the surround sound mix is still impressive.

This 2017 reboot of the Spider-Man franchise was a critical and commercial success, with audiences loving Tom Holland’s take on the web-slinger. The movie features an immersive surround sound mix that brings Spidey’s world to life. With so much action happening onscreen, it’s easy to get lost in fun.

The ferry scene is a particular standout you want to enjoy with that beautiful 5.1 or 7.1 surround sound system.

The seventh installment in the Star Wars saga was a box office and critical success, with audiences worldwide flocking to see it. Star Wars features an impressive surround sound mix that will make you feel like you’re right in the middle of the action. From the iconic opening scene to the thrilling climax, The force awakens is a must-watch for any series fan.

Lightsaber duels, flying X-wings, and John Boyega’s charming performance; what’s not to love? This one is a no-brainer.

James Cameron’s 2009 blockbuster Avatar was a visually and sonically revolutionary movie. The movie features an impressive surround sound mix that immerses the viewer in the world of Pandora. With so much happening onscreen, it’s easy to lose yourself in the experience.

The bioluminescent forests of Pandora are a sight to behold, especially with a great surround sound system.

This 2018 blockbuster is the culmination of ten years of Marvel movies, and it did not disappoint. Infinity War is an epic adventure that demands to be seen on the big screen, featuring all your favorite Avengers plus some new faces.

Thir fighting Thanos, The Hulk, and Iron man going head-to-head, and the final battle against Thanos; this movie has it all. Infinity War is a must-watch if you’re a fan of Marvel movies.

This 2021 movie is the fourth installment in the MonsterVerse, and it will see Godzilla and King Kong go head-to-head for the first time. If you’re a fan of giant monster movies, this is one you won’t want to miss. From blue fire to airplanes to tanks being thrown around like toys, the action is non-stop.

From the roar of Godzilla to the thundering footsteps of King Kong, this movie is sure to be a treat for all fans of giant monsters, And what’s better than enjoying it with a surround sound system and popcorn?

This 2014 science-fiction epic was directed by Christopher Nolan and starred Matthew McConaughey and Anne Hathaway. The movie follows a group of astronauts who travel through a wormhole searching for a new home for humanity. The film’s stunning visuals are matched by its impressive surround sound mix, which uses Dolby Atmos technology.

With its mind-bending plot and ambitious scope, Interstellar is a must-watch for any science fiction fan. And what’s better than watching it on a big screen with excellent surround sound?

There you have it—fifteen of the best movies for surround sound. Whether you’re looking for a new movie to watch or want to show off your home theater system, these films are sure to impress. So please put on your favorite movie and enjoy it in style with great surround sound!

Let us know if you have any favorite surround sound movies that we missed in the comments below!

1 thought on “15 Best movies for surround sound you should watch!”