Can you use Bluetooth headphones on a plane? 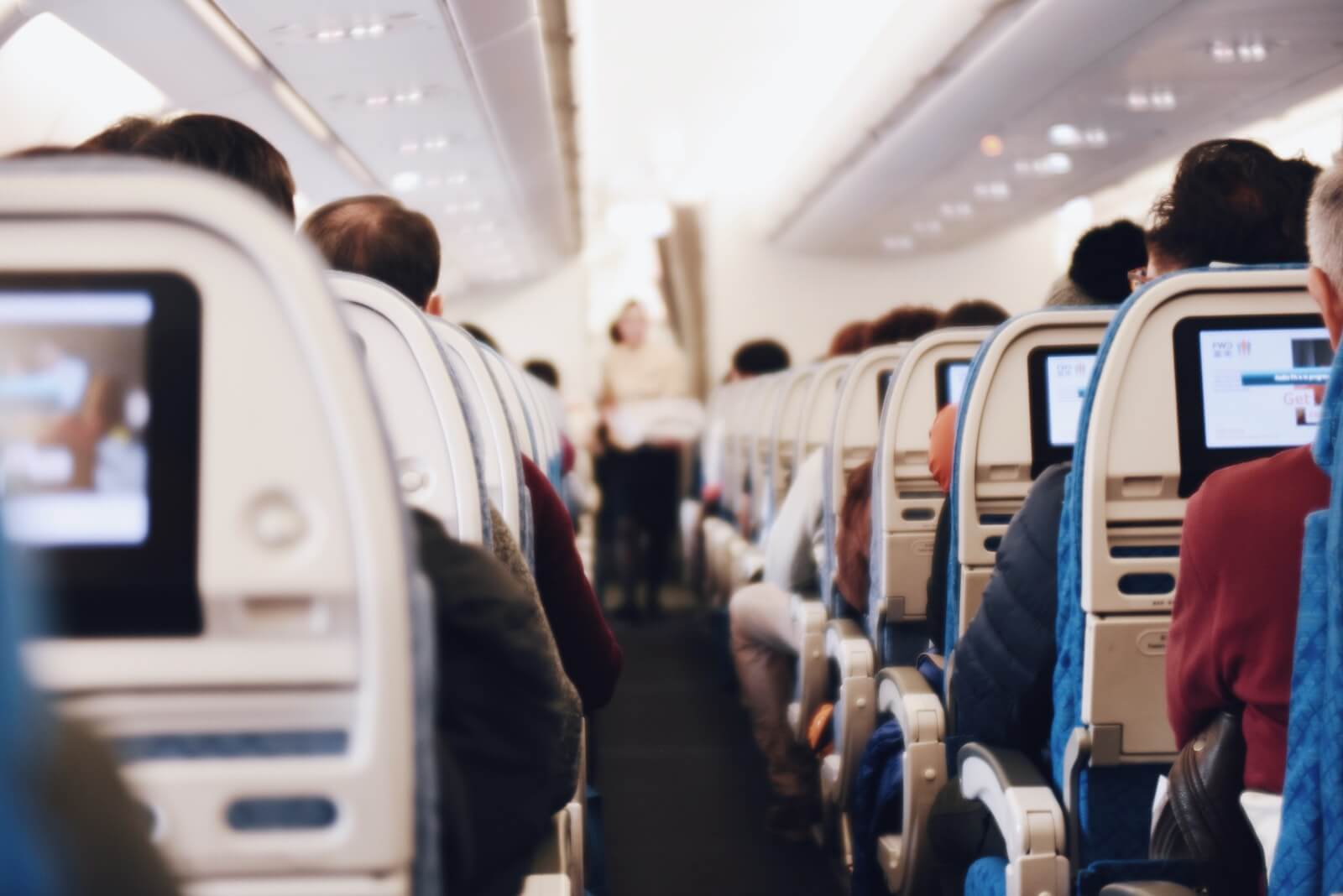 Your itinerary is ready, bags are packed, the camera is charged and you’re pumped for that airplane trip you’ve been planning for months. Before leaving your house you remember you’d like to hear some music or watch a movie during the flight to test your new headphones and the question appears: “can you use Bluetooth headphones on a plane?“

The simple answer in most cases is: yes, you can.

However, the complex answer is more like: well, it depends…

Let’s talk about it and explain why.

There are a lot of regulations and they’re dynamic, so they have been changing and evolving with technology in the last few years. However, portable electronic devices are not always allowed to be used during the flight and it could ruin your trip if you’re adding extra baggage without being able to use it unless you want to be the next #lord or #lady sensation on social media fighting against a flight attendant.

Most airlines allow the usage of Bluetooth devices and similar but with certain limitations according to their regulations, and these regulations change by carrier and airline, which makes the question difficult to answer with a simple yes or no.

Well, I’m sure at this point you’ve ever experienced wireless interference either when you’re talking via cellular with a friend or simply while using your WiFi devices.

Some regulations prohibit or limit the use of electronic devices in cases where they are larger than a smartphone (i.e. tablets or laptops). Bluetooth headphones are considered short-range devices as you’ve probably noticed the connection just works in a small range of 5-8 meters max.

However, in terms of security, aircraft interference from short-range devices is minimal and they are allowed. Some aircraft also allow WiFi (when provided at a cost) nowadays too.

However, it’s important to block large-range signals such as the cellular network as it could cause interference and nobody wants a plane having interference while flying 30,000 feet high.

That’s why many airplanes allow you to use devices as long as you enable airplane mode, which basically restricts the cellular connection, but in some cases, it also blocks Bluetooth and WiFi, although those 2 can be enabled back while still keeping the cellular mode enabled.

Also, it’s important for airlines to make sure people are listening to their messages and announcements and when you’re using your brand new noise-canceling headphones you won’t be able to hear those. Some people put their headphones on the maximum volume on purpose to avoid the sound of the jet engines.

Airlines try to avoid scenarios where you’re stuck in dangerous situations because you didn’t hear the instructions earlier.

That’s why many airlines provide a basic headphone set that you can connect to the entertainment system and whenever the pilot or flight attendants make an announcement it will be transmitted via your headphones as well.

But we all know those headphones suck and it’s almost impossible to connect our Bluetooth headphones to the entertainment system as they tend to be old and use aged interfaces.

Not all airlines are equal

Just because the last time you flew with an airline you weren’t required to take off and turn off your headphones and Bluetooth devices it doesn’t mean you’ll be in the clear for your next flight if you’re traveling with a different airline.

Regulations are different around the world and it’s quite obvious in this case.

Also, there are some extreme cases we’ve seen while traveling internationally where you can’t use Bluetooth or any wireless device at all during the flight, and this can confuse foreigners who feel they’re entitled to their electronics and freedom.

Most likely you will be required to turn them off during take-off or landing. And most likely you’ll require your device to be put in airplane mode, even if you re-enable Bluetooth separately, as long as your cellular connection is off.