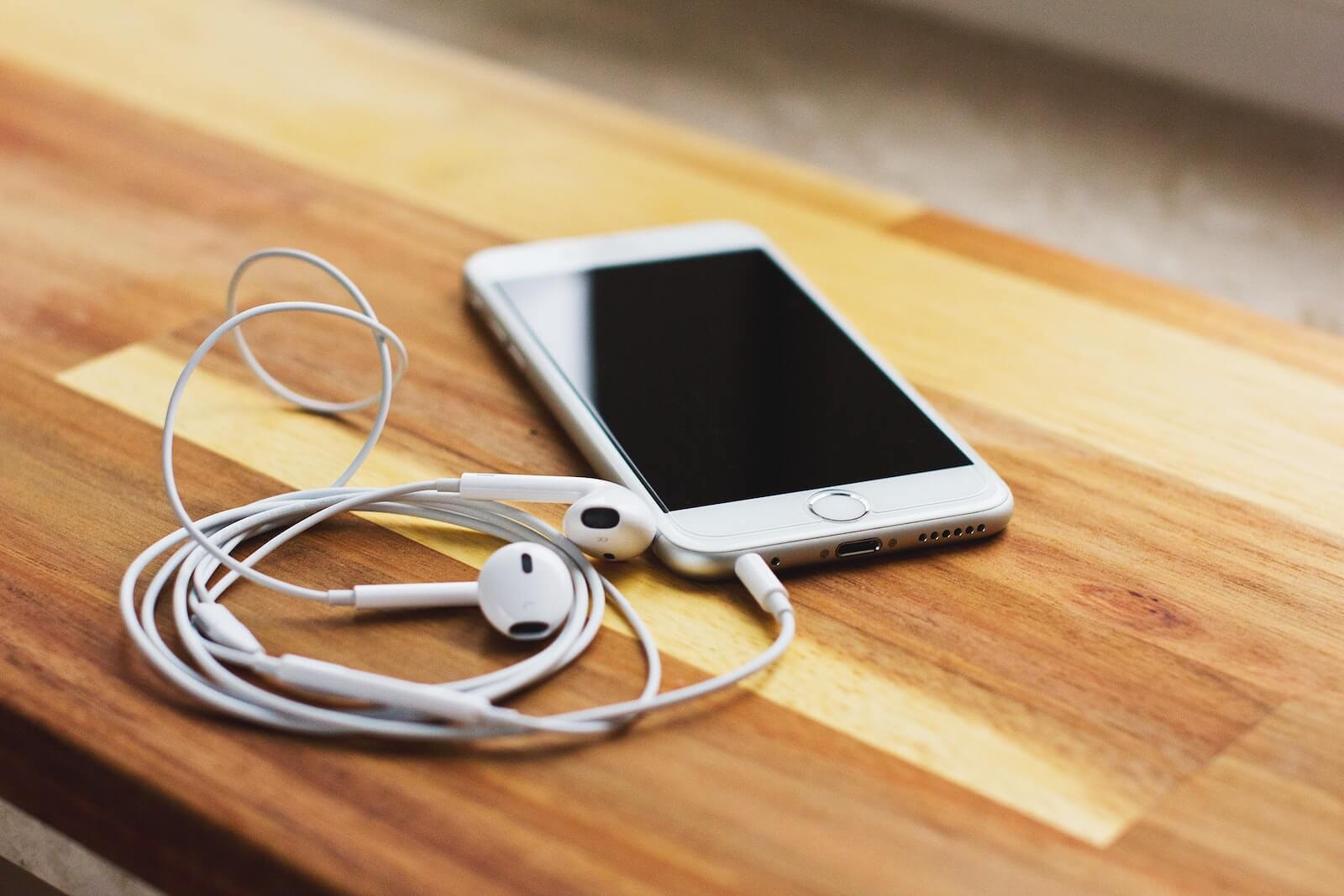 It’s a common issue that when you plug in your headphones, the sound is muffled and static-y. This can be caused by dust or other debris in the headphone jack. The good news is there are 4 easy ways to clean it out!

First off, let’s talk about why this happens so often. Most people use their phones without any case on them which means skin oils and makeup will get into the headphone jack as well as hair products like hairsprays and gels which contain alcohol to dry them out faster. Even with a case, the headphone jack needs to be free and accessible. All of these things combined make it hard for dirt, dust, or anything else to stay inside where they belong – causing all sorts of problems with the sound quality!

A few common problems that arise with a dirty headphone jack are a muffled sound, static-y noise, and crackling noises. Or worse, the headphones won’t even reproduce any sound. Some people have reported getting stuck on headphone mode after unplugging the headphones from the jack and many similar problems overall.

To clean out the headphone jack there are a few things you can do including but not limited to using canned air (more on this below), cotton swabs with alcohol or water mixed with soap, paperclip/toothpick + tape method (see video for demonstration), and interdental brush. Let’s go over each one of them to show you how to clean that headphone jack like a pro.

1. How to clean the headphone jack using compressed/canned air

Canned air is a safe and effective way to blow out the dust from your headphone jack. You should do this in an area where there’s no risk of breaking anything nearby because it can result in some flying debris.

If your can of compressed air comes with a thin tube connector then attach it to the nozzle and insert it into the headphone jack.

Start blowing air in short bursts (hold down button so you can control how much is coming out) for about a minute or two until all of the dust has been removed. If there’s still residue present, use one of the other methods below!

If you have an air compressor at home it could also be an alternative but be careful not to damage the device you’re cleaning as sometimes the pressure can be stronger than the amount you would need for a simple device such as a smartphone.

2. Clean your headphone jack with cotton swabs and alcohol

In order to clean the headphone jack with cotton swabs/q-tips, you can first wet one of them in alcohol and then use it to wipe down all areas of the inside. Alcohol is fine because it evaporates quickly and it will kill anything inside the jack.

Repeat this step as needed until no more dirt comes out onto the cotton swab. If residue is still present after a few rounds, try using another method!

3. Use a paperclip and tape to clean the jack

If you don’t have cotton swabs, paperclip/toothpick + tape can be a great way to remove dirt from your headphone jack. Simply take one end of the paperclip and wrap it in some masking or duct tape with the sticky side out. Insert one end into either side of the headphone jack then use twisting motions to scoop out any residue inside!

4. Clean with an interdental brush or a pipe cleaner

Finally, if there’s still dust left over after using all these methods, try cleaning it out with a sterile interdental brush that has been dipped in alcohol – this should do the trick for getting everything out. You may need more than one round depending on how dirty things are but at least give it an hour before trying another method.

A pipe cleaner is another option to clean out the headphone jack. You can buy them at any drugstore and they’re easy to use! Simply hold one end of the cleaner over the headphone jack then rotate in a circular fashion. This will push all of the dust out of your device.

After using these methods, it’s important to keep your headphone jack clean so this doesn’t happen again. Here are some tips.

So there you have it! There are many ways to clean your headphone jack depending on the severity of the problem. Keep in mind that these same steps should be followed every few months or so to keep things looking fresh and new inside!

Also, you should consider going wireless as there are many advantages and you can connect your Bluetooth headphones to many other devices such as a PS4, X-box One or simply use them everywhere with some very accessible options starting under $100.