Only one speaker works on iPhone 7? Here’s why 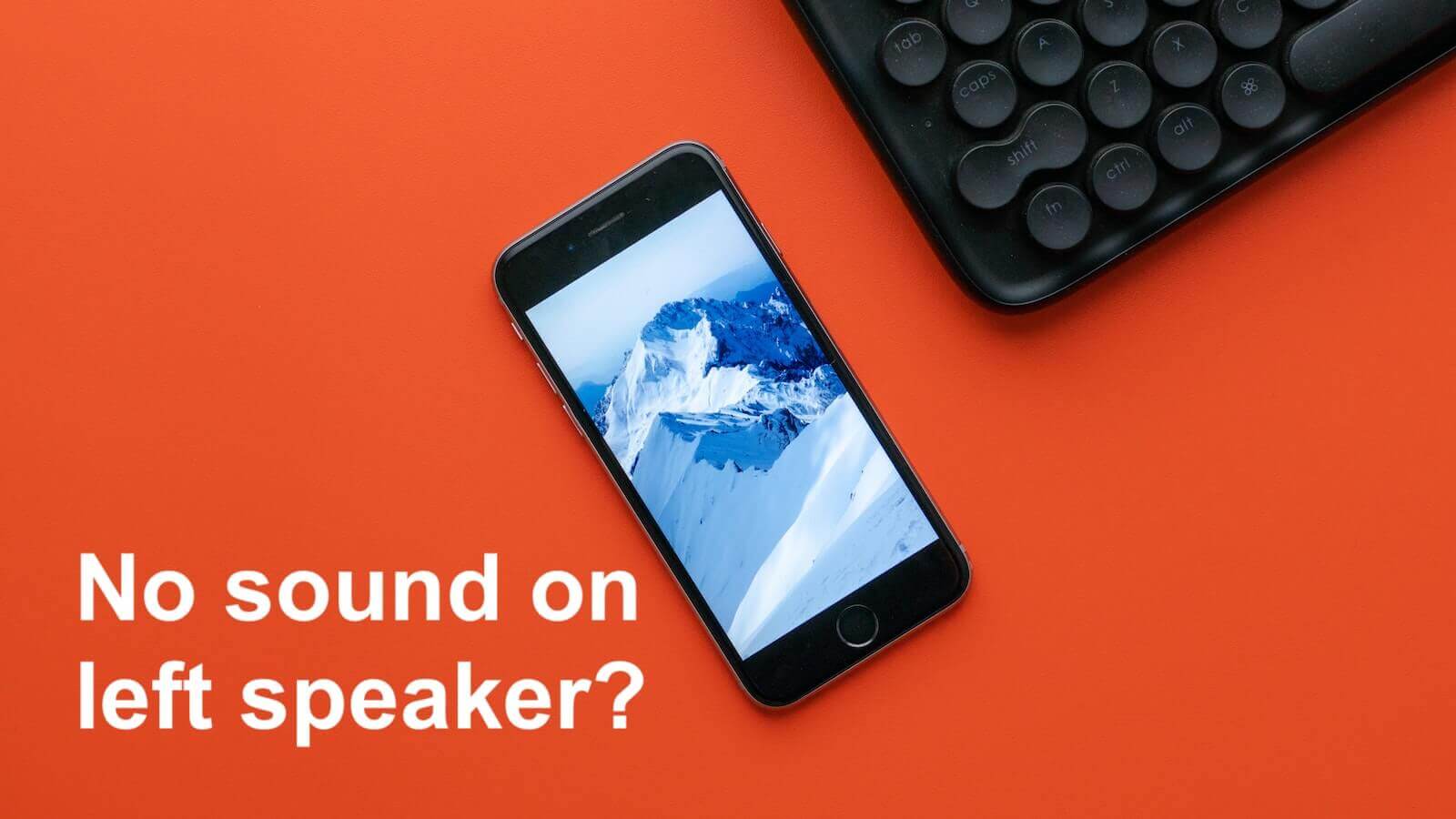 When Apple released their new iPhone 7 and iPhone 7 Plus, which were promoted as having “the best sound ever” with stereo speakers on the front of both devices. However, many people have discovered that only one speaker is working on the device. The right bottom grill, which Apple has been using for years to cover up sensors and other components not related to audio equipment such as a microphone or speaker, was mistakenly thought by some customers to be a second speaker following this release. As it turns out, it is just an empty space in need of more explanation from Apple about what they are actually trying to accomplish with this design decision.

So, do both speakers work on my iPhone7?

The answer is yes. Here’s why.

The iPhone 7 has a bottom-firing speaker and a top-firing earpiece for calls. If you place your phone horizontally on a table, just like when you’re watching YouTube videos, the speakers are located right and left, but if you hold it vertically as it’s usual, the speakers will be located at the top and bottom of the phone.

So, yes, both speakers are working fine in your iPhone 7, but they’re not located at the bottom as you were expecting to, and that’s fine because otherwise, it wouldn’t really be stereo sound.

Why are there 2 speaker grills at the bottom?

Only the right grill of the bottom side holds a speaker. The left one doesn’t.

It’s just a matter of design choice by Apple to cover up the components that are not speakers, such as microphones and sensors. Even so, many people were still confused about this point after buying their iPhone devices because they didn’t know what was on the left bottom grill until after using it for several weeks or months.

Apple may have tried to make things clearer by putting instructions on its support site explaining how users should place the phone when watching videos (horizontally) but even then some customers will still be confused about where exactly is located each speaker on an iOS device. In any case, now you know “why only one speaker works on iPhone 7”. If your right speaker is not working though, you might want to clean it properly or take it to the Apple store.