Surround Sound vs. Stereo – Which one is better? 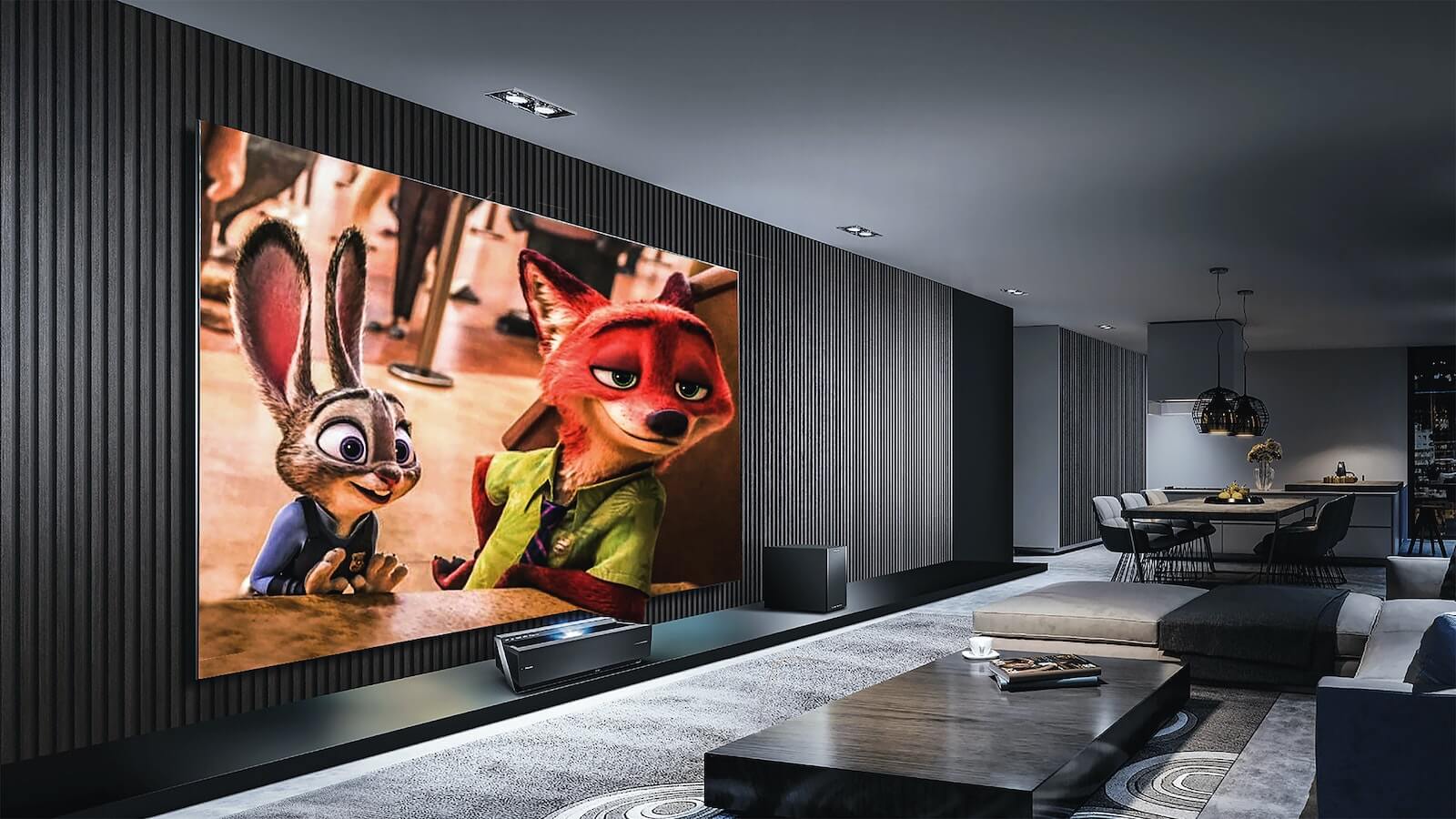 You’re thinking of upgrading your sound setup and the same question appears for everyone. Surround sound vs. Stereo sound, which one should you choose?

The answer is not that simple, but with a couple of descriptions and analyzing the pros and cons of each setup you’ll quickly understand what works better for you, including budgets. It’s safe to say most people will end up with a stereo setup though, but we’ll go over all the conditions and explanations to help you make the best choice.

Let’s go over the basics first.

What’s the difference between Surround and Stereo?

The main difference between Surround and Stereo sound is the number of speakers you need and how the audio is recorded.

With Stereo sound, usually you have a 2 speaker setup (left and right). Sometimes it comes along with a bass or sub-woofer that focuses on low range frequencies (check how frequencies are categorized in the EQ here) and it’s called a 2.1 sound system.

With surround sound, you have 3 or more speakers. The most common speaker setups are 5.1 and 7.1, which means you have 5 or 7 channels plus a sub-woofer. Surround sound includes:

As you can see, when you’re building a surround sound system, you need quite more speakers and space to install them. Also, you’ll need to deal with cable management and trust me, managing 8 different cables going to a central console is going to be a hassle for most people.

Stereo speakers on the other side usually just have 2-3 cables and since you place them all in front of you (similar to a soundbar) it’s easy to hide them and connect everything behind the TV or below the TV cabinet/stand.

And because you have to buy more speakers, price is also important. Let’s talk about it.

It’s safe to say surround sound systems are more expensive than stereo setups, however, it’s not all black and white. You can find cheap surround setups under $200 while you can also pay $1,000 for a pair of stereo speakers.

What you need to keep in mind here is the quality of each speakers, instead of quantity.

Imagine you have $400 to build your sound setup for your entertainment system. If you’re getting a stereo setup and you’re buying 2 speakers you can spend $200 on each one. Or perhaps you want a separated woofer so you spend $150 on it and still have $125 for the left and right speakers.

Now let’s make some calculations for the surround sound setup. Assuming you want to go for 5.1 channels, which is the most common setup for living rooms, you need to buy 5 speakers + a sub-woofer. Assuming the woofer costs $150 again, you’re left with $250 for the rest of the speakers, or $50 per each speaker.

Which speaker do you think is going to sound better? The ones that you paid $125-200 for, or the speakers that cost $50 each?

In this round, the stereo setup simply gives you more for your budget, however, audio quality isn’t everything. Some people really enjoy surrounding audio while others argue that it isn’t important. Let’s see which type of person fits in each category now.

Surround sound – Who is it for?

As we mentioned earlier, some people really prefer surround sound while others are eclectic and prefer stereo forever. Who are they and why?

Well, the answer is simple. If you prefer surround sound it must be because you’re taking advantage of it, even if it isn’t as much as you think, but you value it more than everybody else.

People who love action movies or thrillers are good examples of surround sound lovers. You want to enjoy your movie as close as if you were in the movie theatres. You know surround sound is important because you’ll be able to hear explosions coming from behind, or ambient sounds coming from above and below.

While many people who love movies might want to move to a surround sound setup, it’s mostly people who watch action, fiction and thrillers because you can’t really appreciate surround sound while watching sitcoms, dramas, or other types of movies.

Another profile who enjoys surround sound a lot are gamers. Whether you’re gaming on your PC desk setup or playing on your PS/Xbox in the living room, surround sound can give you an edge on gaming if you’re playing titles that are compatible with it.

Some examples are FPS (first-person shooter) games and also racing games. FPS games are probably the best example because you’ll be able to hear bullets coming fro different locations and it’s amazing to know where your enemy is hiding just by pinpointing the sound coming from that rear left channel.

Finally, another profile that benefits from surround sound speakers are people who just want to distribute sound in a big room, for parties, for example.

If you love to party hard and want to fill the room with music you probably don’t mind if the quality isn’t the best as long as you can place a speaker in each corner of the house. Music isn’t recorded in surround setups, so you’re basically playing just the right and left channels all over your surround setup, but it makes a difference when you’re hosting dozens of people dancing around your house and you want to cover each spot with your favorite songs.

And since we already mentioned music isn’t recorded in surround mode, let’s talk about stereo now.

Stereo sound – Who is it for?

Stereo sound is not only the easiest in terms of cable management but also the most affordable in terms of quality per speaker based on a similar budget.

Because you get access to higher-quality speakers, you can also enjoy your music with higher quality and get more punch in your bass or trebles. Think about this, when you’re going to a concert, where is the music coming from?

Yeah, music comes from the front area although if the stage is very large they can have other speakers repeating the same sound in different parts of the scenario to cover all sides.

Music, in general, is recorded in 2 channels, and you don’t get extra sounds or special effects from rear or mid-rear speakers. That’s why, if you care more about getting the best audio quality and you love watching musicals or just playing music on Youtube from your smart TV, stereo speakers are the better choice.

TV shows are mostly recorded in stereo mode as well, which means no love for surround setups. Most people use the integrated speakers from their TVs which are also stereo speakers, albeit with much lower quality.

In conclusion, let’s talk about the pros and cons of each sound setup:

To wrap things up, if you enjoy music and are an audiophile who cares about quality, get a stereo setup. Also if you’re on a budget or just want to upgrade from integrated speakers, this will make a huge difference.

If you care a ton about your video games and special effects from action movies, go for surround sound. Leave a comment if you have questions below!