Where is the microphone on a MacBook Air? 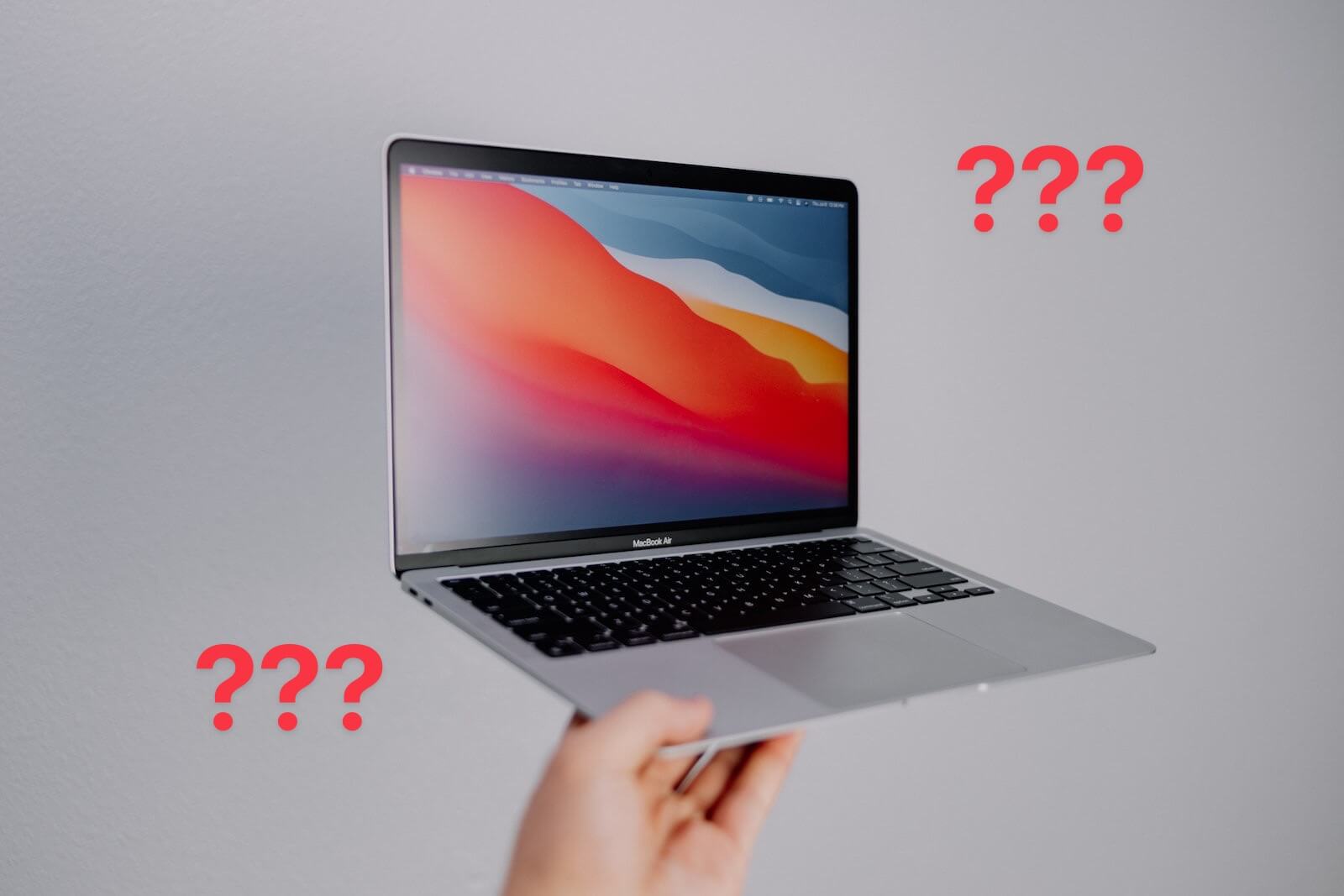 If you’re using a Macbook Air for work, there’s a good chance you’ll need to use the video conferencing feature at some point. And if you’re like most people, you’ve probably wondered where the microphone is on your Macbook Air. Don’t worry. We’re here to help!

In this article, we will show you where the microphone is located on different models of the Macbook Air. We’ll also give you some troubleshooting tips if you’re having trouble getting your voice heard during video conferences or online meetings. Let’s get started.

Do all MacBooks have integrated microphones?

There is a microphone on every Macbook Air/Pro. You just have to know where to find it. The unibody design of the Macbook Air/Pro is sleek and modern, but it can make it challenging to find the microphone.

There are 2 different MacBook Air designs most people have nowadays. The first one is the older model, which has the microphone on the left side of the laptop. The microphone is clearly marked, and it’s easy to find.

The second design is the newer model (2018 and newer), including the M1 chip. In this model, the microphone is on the left side of your laptop, right next to the speaker grills. You can’t see it, but it’s there. And it’s not only 1 microphone, but a whole array of them.

Where is the mic on a MacBook Air (2018 and Apple Silicon models)?

The newer MacBook Air design drew a ton of attention when it first came out. People were curious about the new features and changes, but there was a lot of heat (pun intended) as Apple didn’t correctly cool the Intel chip, and people were reporting very high temperatures and low performance.

Sure, the new screen bezels and thinner design were nice, but people were furious about the fact that Apple was selling an underperforming computer. This changed with the introduction of the M1 chip.

In 2020, just 6 months after releasing the 2020 Intel MacBook Air, Apple announced their new MacBook Air with the M-series chip. Apple designs this processor, and it’s a significant improvement over the older model.

The biggest difference? It has excellent performance and low power consumption, which means the system can work appropriately without dissipating a ton of heat.

Besides the screen bezels, one of the main changes in the 2018 design was the speakers and microphone. Apple added 2 grills near the keyboard, one on each side, to have front-facing speakers. And Apple also removed the (clearly labeled) microphone grill located on the left side of the old MacBook Airs.

Where is the microphone now?

Well, Apple says there’s actually a whole array of microphones on the newer MacBook Airs, and it’s located pretty much in the same spot as before, but you can’t see it. It’s on the left side of your laptop, right next to the speaker grills.

Here’s a diagram for reference:

If you look at your new MacBook, it’s located right here:

Some people have reported problems when using MacBook cases as it seems the microphone gets blocked by the hinges of the case. If you’re having trouble getting your voice heard during video conferences or online meetings, try removing your case and see if that helps.

Or just make sure you’re not covering that side of your MacBook, particularly with any accessory, to get better sound quality.

The 2017 and older models still have the old design that has lived with us for years since Steve Jobs introduced the first Air in 2009. That’s right, the 2017 model is the same as the original one, just with many hardware upgrades under the hood.

The microphone on these models is located on the left side of your device, just like on the newer ones. But it’s not hidden, and you can easily see it. It’s just next to the headphone jack port, and it’s labeled.

Here’s how it looks, in case you were wondering:

Where is the microphone on a MacBook Air? The bottom line

The microphone on your MacBook Air is located on the left side, just next to the speaker grills. If you have an older model, it’s also on the left side, and it’s much easier to spot. If you have a newer model, it’s hidden behind the speaker grills, but it’s still there. Just make sure you’re not covering that side of your device with any accessory to get better sound quality during online meetings or video calls.

Do you use your Macbook Air for calls and zoom meetings? Have you ever had a problem with your microphone? Let us know in the comments below!

2 thoughts on “Where is the microphone on a MacBook Air?”