Why do singers wear earpieces on stage? 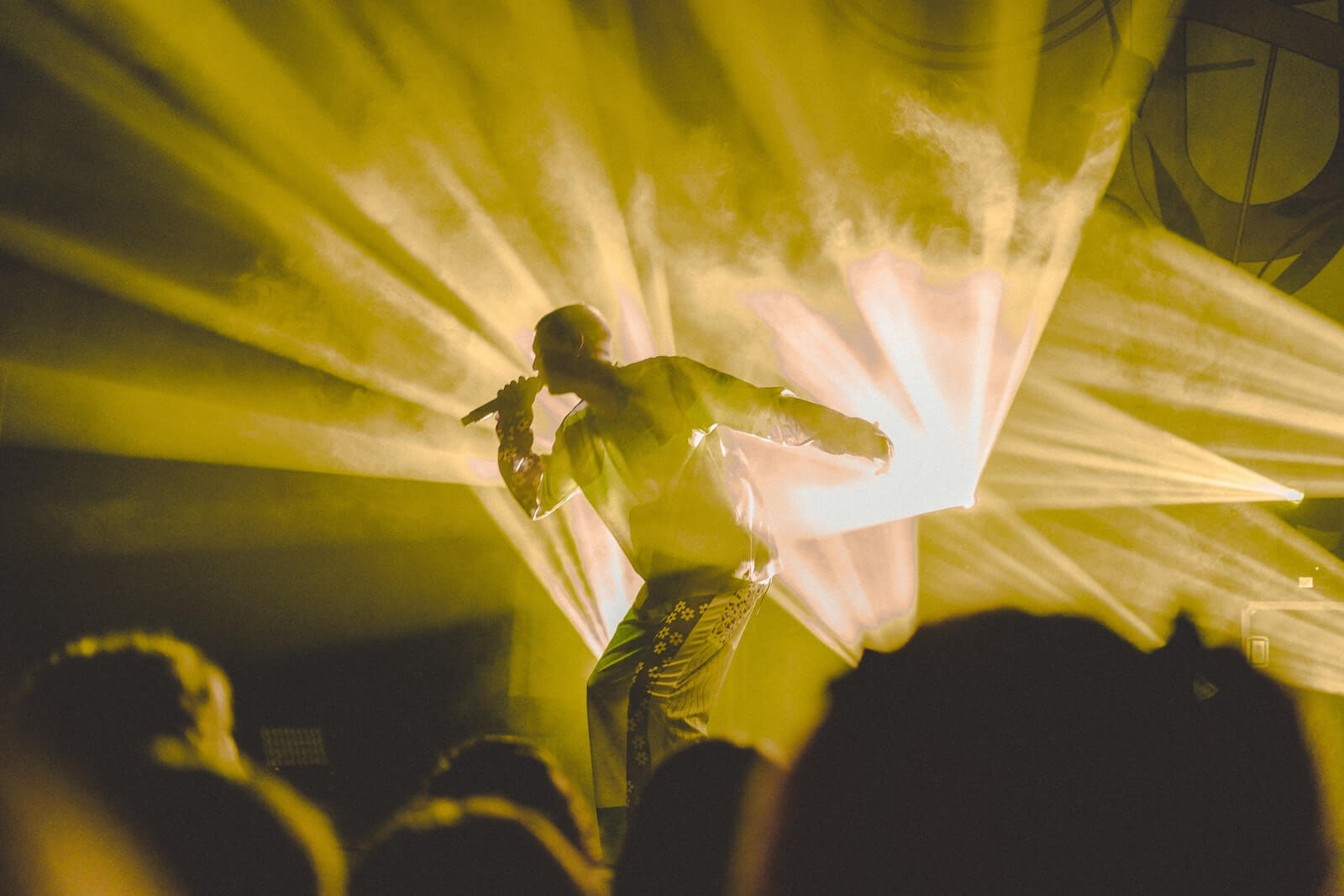 Why do singers wear earpieces on stage? How does a singer perform on stage without feedback? What are the main reasons for using earpieces? These are all questions that people have about why singers use in-ear monitors. In this blog post, I will answer these questions.

Why do singers wear earpieces while performing on stage?

Have you ever been to a music concert and wondered why the singers always have earpieces in their ears? Well, it’s because they use in-ear monitors. They might look weird, but they serve a very important purpose. Singers use these to be able to hear themselves while performing on stage, which is almost impossible for them without monitors because of the loud sounds coming from instruments and speakers surrounding them. These earpieces are also called in-ear monitor systems (IEMS).

What are the problems singers face when performing live?

Singers need to be able to hear themselves while performing on stage without any distractions, which would give off bad sound quality for their performance. The reason why it’s difficult to hear themselves without earpieces is because of the loud sounds coming from the crowd and also the shape of the concert hall, among other things.

You will probably notice singers wearing these in-ear monitor systems if they are right next to you or within close distance at a concert or event where there might be some sort of problem with the volume being too high. At most concerts, it’s easy for singers’ voices to get lost among all the noise that comes from other people singing along with them.

So… what are in-ear monitors?

In-ear monitors are a type of earbuds that provide a direct source of sound for the singer. The earpiece is placed directly in their ears, which allows them to hear exactly what they are singing while performing on stage. This also ensures that the sounds they make will not get lost or drowned out by any other loud noises around them during live performances.

What are the benefits of using in-ear monitor systems?

There are many reasons why singers would choose to use these devices instead of traditional monitoring speakers when performing live on stage. If you watch musicians like Bruno Mars perform, then chances are that he’s probably wearing an IEM system too (he actually does). Here are some key points about why it might be beneficial:

When singers perform, they need to make sure that the volume of their voice is exactly how they want it. Not too loud or soft. With in-ear monitors, this becomes much easier because all they have to do is set up a mix (volume balance) according to what sounds good for them and then sing along with confidence knowing that everything will sound perfect without any control room help.

This is part of the in-ear monitor system because it reduces harmful noise levels to protect musicians’ hearing while performing on stage without affecting audio quality too much.

Solo artists might not need this, but for bands that play together and have multiple instruments coming out of one speaker, then they will definitely benefit from having an IEM system with different mixes per member. Singers use these devices so each band member’s voice can be heard individually instead of all sounds getting mixed into one big mess every time someone else sings too loud or plays a guitar riff harder than usual.

In-ear monitors sometimes have metronomes in the soundtrack

Having a device with a metronome can be very helpful for singers because it allows them to play along and sometimes even dance while they perform without losing track of the beat. If they are in sync with this device, then it will make them look more professional when performing live on stage.

Another reason why singers use these devices is to reduce their risk of straining their voices while performing on stage. They can sing without having too much strain and still sound exactly the way they do in normal life, which makes it easier for them to perform longer with fewer voice problems later on down the road.

Allowing performers to move around more freely while singing means that they’ll feel more comfortable when getting up close and personal with fans at shows or events where there are lots of people watching from a distance (e.g., stadiums).

They aren’t as visible as regular monitor headphones and singers can dance around the stage without having to worry about getting tangled up in wire.

The first bands started using these devices around the 1970s and 1980s, so it’s a relatively new technology that musicians have been experimenting with. Singers do not wear them all the time because they are typically used only when performing live on stage or recording music videos for their next big hit single.

Nowadays most in-ear monitors are wireless, which makes them even more convenient for singers who want to move around while performing on stage without worrying about getting tangled up in cables.

Why do some singers remove their earpieces when performing?

It’s common to see singers remove their earpieces when they are performing because it makes them feel more comfortable and it looks more natural. Sometimes they just want to hear their audience better and feel the music a little bit more closely. A good example is when they ask the audience to sing with them.

They also want to be able to hear what their band members are playing or singing without any interference from an IEM system.

Other times, it could be just that the monitors are faulty or they are not receiving the right mix of sound through them, so it’s better to get rid of this device altogether and just sing without anything in their ears.

Wrapping it up – why do singers wear earpieces on stage?

There you have it, some of the main reasons why singers wear earpieces on stage. Now you know what those small devices are called and how they can benefit singers who perform live on stage or record music videos in a studio environment.

Let us know if you have any comments or questions below and talk to you in the next article!