Why does Siri keep popping up? And how to solve it 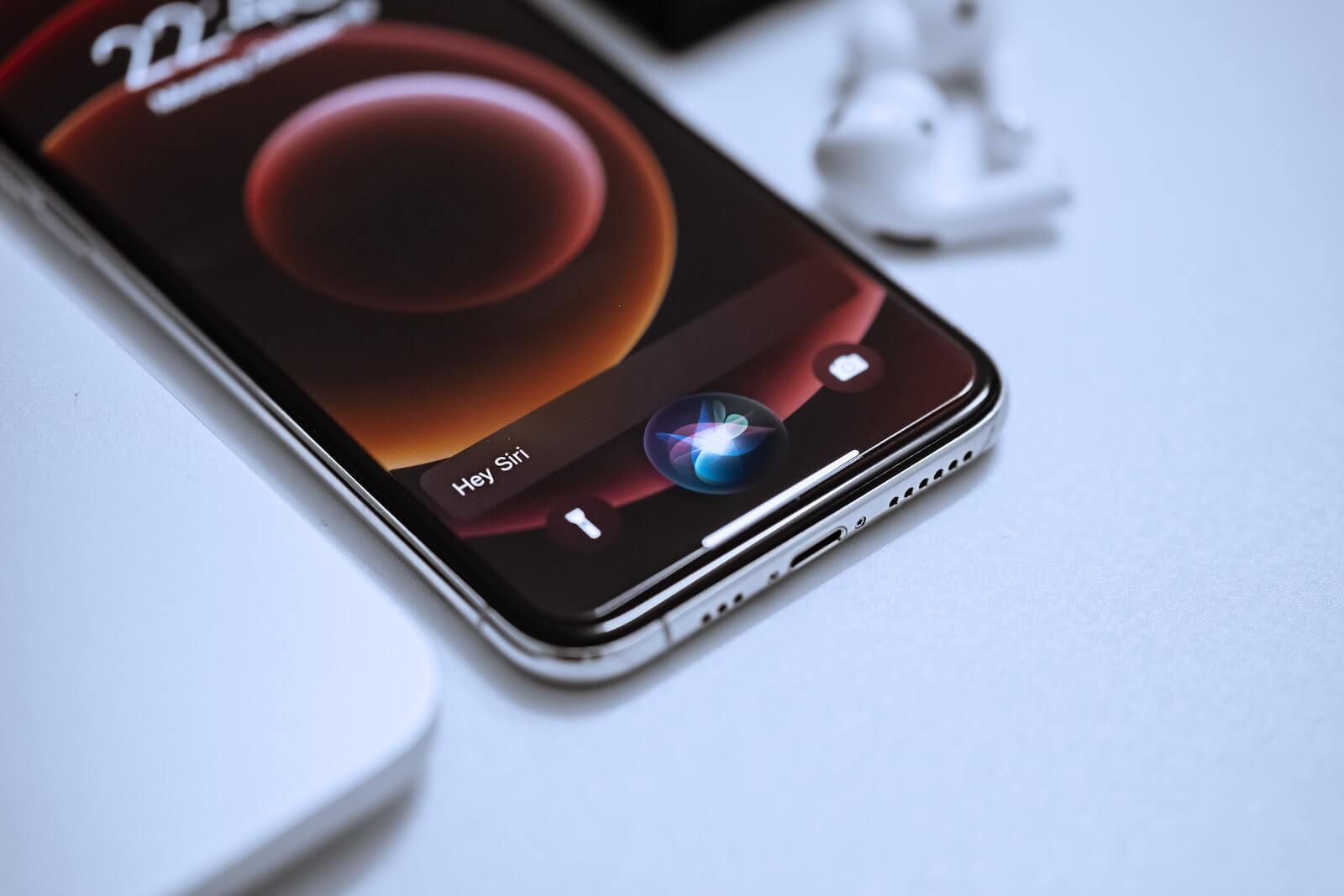 Do you ever find yourself frustrated with Siri popping up and trying to read your messages or take a call when you’re in the middle of something? “Why does Siri keep popping up?” That is a question that many iPhone and Macbook users have asked themselves. This is an issue that many users have reported, and we want to help.

We’ll start by explaining what exactly happens when it seems like Siri has popped up spontaneously. Luckily, there are some steps you can take to stop your phone from activating Siri when it shouldn’t be!

Let’s start with a bit of history. When Siri first came out in 2011, it was only available on the iPhone and iPod Touch. The original intention of Siri was to help make finding things easier for users who were looking up information when they didn’t know where to look or what specific resources could provide them with that info (e.g., “How do I open my garage door?”)

As time went on and Apple bought the company behind Siri, more features became added, including apps like Yelp and Maps integration so you can request directions without having to leave your current app if need be. But not everything is perfect.

Are Users Reporting Issues With Siri Popping Up?

This will vary from user to user, but yes, many people have been experiencing issues with Siri popping up at random times when they’re using their phone. It usually happens when users are in the middle of doing something or moving around. It can also occur when your iPhone is sitting on a table. Or when you’re listening to music with headphones.

Let’s see a few reasons why Siri gets activated.

Why Does Siri Get Activated?

There are a few reasons why this might be happening, and we’ll go through them one by one.

One possibility is that the “Hey Siri” feature might be enabled without you realizing it. This feature allows you to activate Siri hands-free by saying, “Hey Siri.” Sometimes the phone thinks that it’s been activated when you’ve just said “Hey” to someone else, and Siri pops up as a result.

Another common reason with older iPhones (iPhone 8 and before) is the home button. For these phones, if you have the “press home for Siri” feature enabled, Siri is always listening for that command, and it might activate even when you don’t mean it. For example, when you’re pressing your phone against your pants or shirt, the home button might think you’re holding down on it to activate Siri.

Another common scenario is when you have your headphones in (Apple’s AirPods sometimes have this issue and many others), and the play/pause button gets activated, triggering some voice commands or Siri in some way.

Now that we know why this keeps happening, let’s go through some of how you can solve it. If none of these are working for you or if other issues arise when using your phone, we recommend getting in touch with Apple support.

How to Stop Siri From Popping Up?

There are many ways to stop Siri from popping up, and we’ll go through them one by one.

1. Check your headphone port or restart your wireless headphones

This is the most common reason why Siri keeps popping up. If you have headphones in and they get activated, this might happen. Checking your headphone jack to make sure it’s well connected and clean can fix the issue.

If you have wireless Bluetooth headphones, then a restart might help. Turning your headphones off and on again can sometimes do the trick.

If you’re still having issues after trying these things, move on to the next step.

The “Hey Siri” feature is probably enabled if you have an iPhone X or newer. This allows your phone to listen for commands even when its screen is locked and unlocked. Sometimes, this gets activated, leading to Siri issues popping up at random times throughout the day.

Try enabling it again, or if you never use this feature, you can disable it entirely.

If the issue persists after trying these steps, move on to the next step.

Deactivate Siri when your phone is locked

Another way this might happen is if Siri becomes activated without users realizing it when the phone is locked. This could be because of the “Hey Siri” feature or something else we’ve mentioned so far.

To deactivate Siri when your phone is locked, go into Settings > Siri & Search and then disable “Allow Siri when locked.”

Siri will still be available when your phone is unlocked, but it won’t be able to activate on its own when the screen has been turned off or when you’re not looking at it.

Another feature that is probably enabled if you have an older iPhone (iPhone SE and before) is the “Press home for Siri” feature. This allows users to activate Siri with a long press of the Home button, but it might accidentally trigger when your phone is pressed against something else like clothes or furniture.

To disable this option, go into settings > Siri & Search and then scroll down to see “Press home button for Siri.” Please turn it off by tapping on the toggle next to it.

Newer iPhone models without a home button have the same feature enabled, but it’s called “press side button for Siri.” Try disabling it if you’re having the same issue.

You can re-enable both features if you use Siri a lot and see if the problem disappears. However, if you never use a button to enable Siri, you might prefer to keep them turned off.

If disabling these features doesn’t work, then try the next step.

Deactivate Siri entirely and take your phone to Apple’s support

If none of the options above worked, try disabling them all and restart your iPhone. Enable each option one by one again and try to set up Siri as if your phone was brand new.

If none of this works, you might prefer to keep Siri off by disabling all the features we just went over. You can deactivate Siri entirely by going to settings > privacy > Siri. Toggle off the switch next to “Allow Siri when locked” and toggle off “Hey Siri.”

If all of these steps don’t work, we recommend getting in touch with Apple support or popping into your local Apple Store for help.

The bottom line. Why does Siri keep popping up?

Siri can be a beneficial assistant when it works correctly, but sometimes it can be frustrating when it doesn’t. Hopefully, one of these steps will help fix the problem, and you’ll be able to go back to using Siri as usual. Let us know in the comments if you have any other tips that might work for this issue!

Remember to keep your iPhone up-to-date with the latest software updates because they often include fixes for common problems like this. You can check for updates by going into Settings > General > Software Update. If there’s an update available, install it and see if that solves the issue.

Do the same with your headphones if there’s a new firmware update you can download and install.

If all else fails, take your phone into an Apple Store or contact Apple support for further assistance. They might be able to help you troubleshoot the problem and find a solution.