How to connect Bluetooth headphones to Xbox One 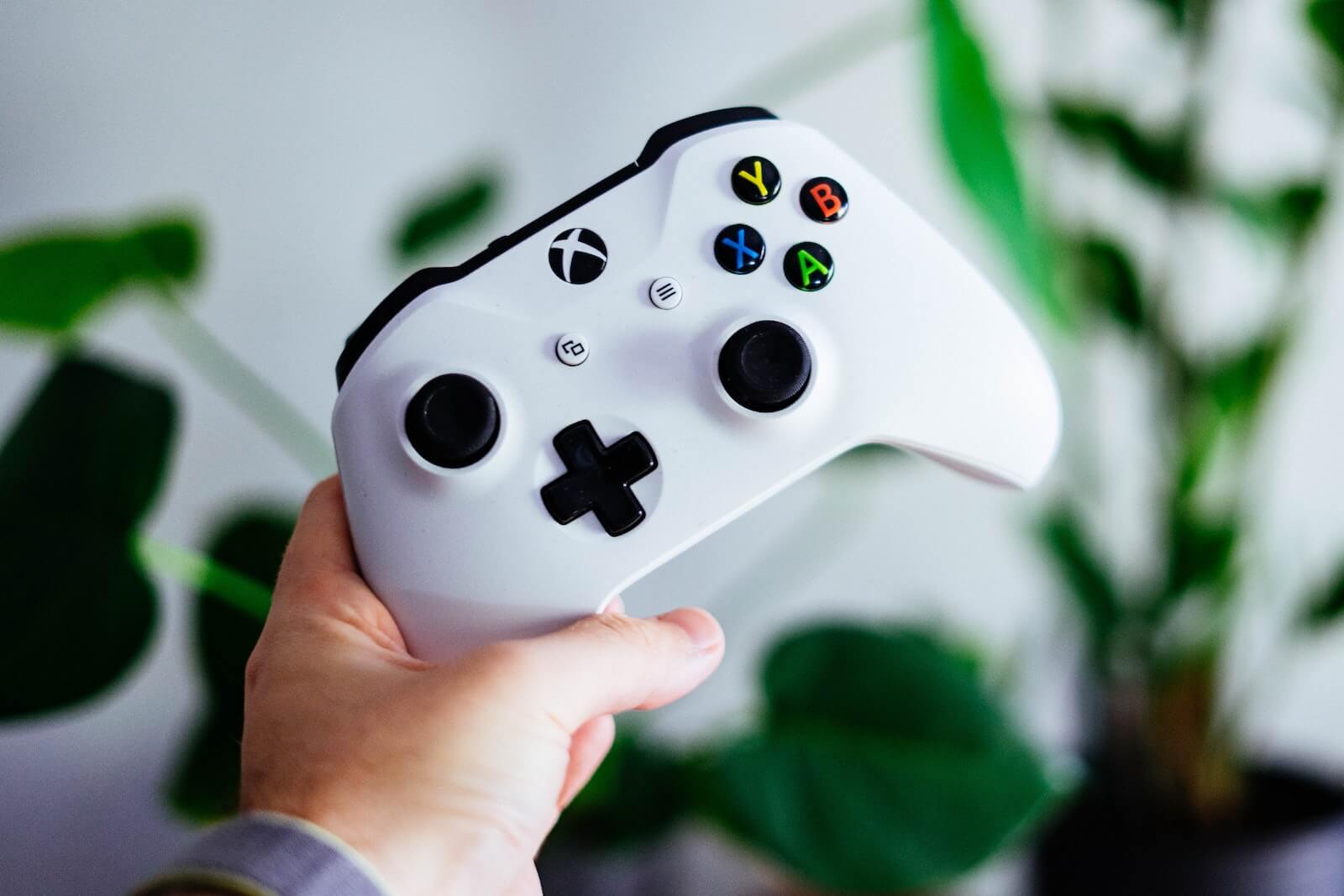 Recently we talked about a somewhat simple way to connect your Apple Airpods to a PS4 and realized another super common question is how to connect Bluetooth headphones to an Xbox One.

AirPods or not, Bluetooth headphones are super convenient since they provide a great, very stable connection between your devices without having messy cables and the supported distance (5-10m) nowadays is good enough to walk around the room and perhaps go to the bathroom without issues.

That’s why a lot of people think of connecting their new headphones to their current gaming consoles yet, they sometimes don’t realize it’s not an easy feat.

Can you connect Bluetooth headphones to Xbox One?

In short words, NO. You can’t connect any Bluetooth device or headphones straight to your Xbox One. This sucks because the Xbox One was released in 2013 and many devices, such as our smartphones, already had some kind of Bluetooth support ready.

Microsoft decided to go against this and implement their own, very limited way to connect their official headphones, and that’s the same path Sony decided to take with their PS4. To use some wireless headphones you need to go with the officially supported models such as this one from Kingston but they can be very expensive at $100-200 USD each.

However, even if the Xbox One doesn’t support any Bluetooth headphones officially, there’s a way around it. Keep reading.

How to connect Bluetooth headphones to Xbox One Controller – Unofficially

Thankfully, there are a ton of accessories around this and you can still connect your Bluetooth headphones to an Xbox One using the following method.

To connect your Bluetooth headphones to your Xbox One, you need an adapter for your controller, as it can’t be done directly in your console’s USB ports.

You will also need to get yourself an audio transmitter to connect it via a 3.5mm plug to your Xbox Controller. This one from Amazon is a good option and will set you back at around $40 USD at the time of writing. The price isn’t super cheap but it’s less expansive than buying any officially supported wireless headset

There might be some cheaper options, but many of them don’t work, so do your diligence before choosing something else, and if you do and it works, please leave us a comment so we can update the article and help more people!

That’s it! Your Bluetooth headphones will be paired to the transmitter and you’ll be able to listen to all of your games wirelessly in your headphones!

Since this isn’t an official method and we’re only transmitting audio from the controller to your headphones, it means you won’t be able to use the Microsoft to communicate with other players.

This method works easily for people who want to play some games with privacy or without interrupting other people with the TV sound, but otherwise, it lacks the ability to communicate with your friends. For that, you will need a wired, classical gaming headset such as this one or this one.

We really hope this article was helpful for you, and let’s pray and hope for the next Xbox generation to have Bluetooth support natively so we can finally stop using unofficial methods to connect your Bluetooth devices.