Bluetooth vs. wired headphones radiation – Safe or not? 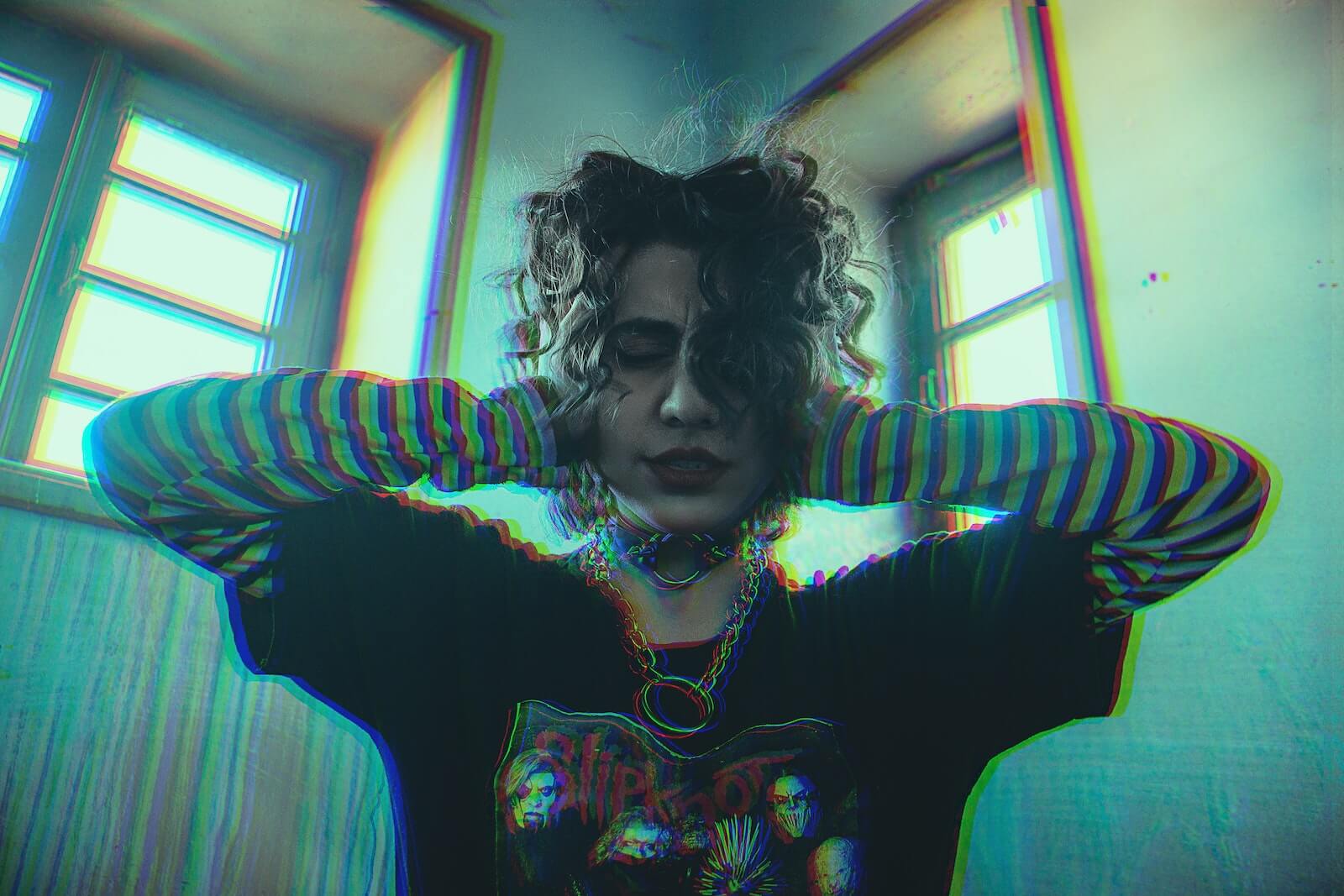 Cell phone radiation and EMF are two buzzwords that have been in the news a lot recently. With all of the new technology and popular devices such as the AirPods being used everywhere, it is hard to know what type of radiation you are being exposed to on a day-to-day basis. Wireless headphones emit RF or Radio Frequency Radiation which has been shown to lead to cancer and other health risks when used over long periods of time. This article will compare Bluetooth vs. wired headphones radiation levels and help you decide which one is safer for your health!

What is SAR (Specific Absorption Rate)?

Part of what is being measured when we talk about EMF or RF radiation in headphones is the Specific Absorption Rate. SAR measures how much power per kilogram of your body tissue that you are absorbing from a device and it is normally expressed as watts/kg. A higher number does not always mean that there will be more health risks but generally speaking, anything over 0.04 W/Kg may lead to negative effects on organs like the eyes or brain because they have an increased sensitivity to radio waves (EMR).

What are EMF and RF?

EMF stands for ElectroMagnetic Field and RF stands for Radio Frequency. EMFs are near-field (not as strong) waves that are emitted from devices like the cell phone in your pocket or wireless headphones. They can be measured by a gauss meter and its unit of measurement.

RFs, on the other hand, is an electromagnetic wave with a longer wavelength than microwave radiation and they commonly come out of electronic devices such as TVs, microwaves to name just two examples but also wireless headphones emit them.

Bluetooth vs. Wired headphone radiation – Which one is safer to use?

Wireless headphones emit RF waves which can be harmful to your health over LONG PERIODS of time. This is because your brain absorbs RF radiation and it has been shown to lead to cancer in laboratory experiments.

Scientists have tried to find out if there are potentially cancer-causing agents but no conclusive answer has been given as of now. However, the long-term effects need more research so it would be better to play it safe by sticking to wired headphones when possible or at least use them sparingly (especially for children).

Wired headphones do not emit any type of RF waves so they are the safer option if you need a pair for long-term use. They still emit EMF radiation but on a very small scale.

Keep in mind other signals such as WiFi are available everywhere already and, unfortunately, EMFs are a part of our environment. The best way to reduce your exposure is by limiting the time you spend in areas with WiFi or Bluetooth signals and use wired headphones if possible.

It’s important to mention here that the radiation emitted by a cellular phone is way higher than Bluetooth or wired headphones.

The average SAR limit for wireless Bluetooth devices is 0.0044 W/kg and the FCC regulates RF exposure limits as anything below their maximum allowable level of 0.0125W/kg with a power density that does not exceed 250 microwatts per square centimeter (µW/cm²). This means if you are using your phone on speaker or over-the-ear earbuds, it should be safe to use without any known health risks!

In theory, using the speaker mode or Bluetooth headphones instead of answering your phone directly is way safer than using a mobile phone antenna.

Here are a few things you can do to reduce the risk when using headphones:

Ferrite beads to the rescue!

If you are using wired headphones for prolonged hours or you’re feeling at risk, make sure the wire is wrapped with ferrite beads. A ferrite bead is a small, cylindrical object with different materials that filters out electromagnetic radiation. They are usually made of metal alloys or oxides to absorb the magnetic waves carrying RF and EMF frequencies from your wireless device. You’ve probably seen them before but didn’t know their name.

We still don’t have any definitive data to understand the potential risks but we’ve come a long way with science and are constantly learning new things. A few precautions can go a long way in reducing your radiation exposure from wireless devices so it’s important to be mindful of that when using technology.