15 Best Songs About Lying, Liars and their Meaning 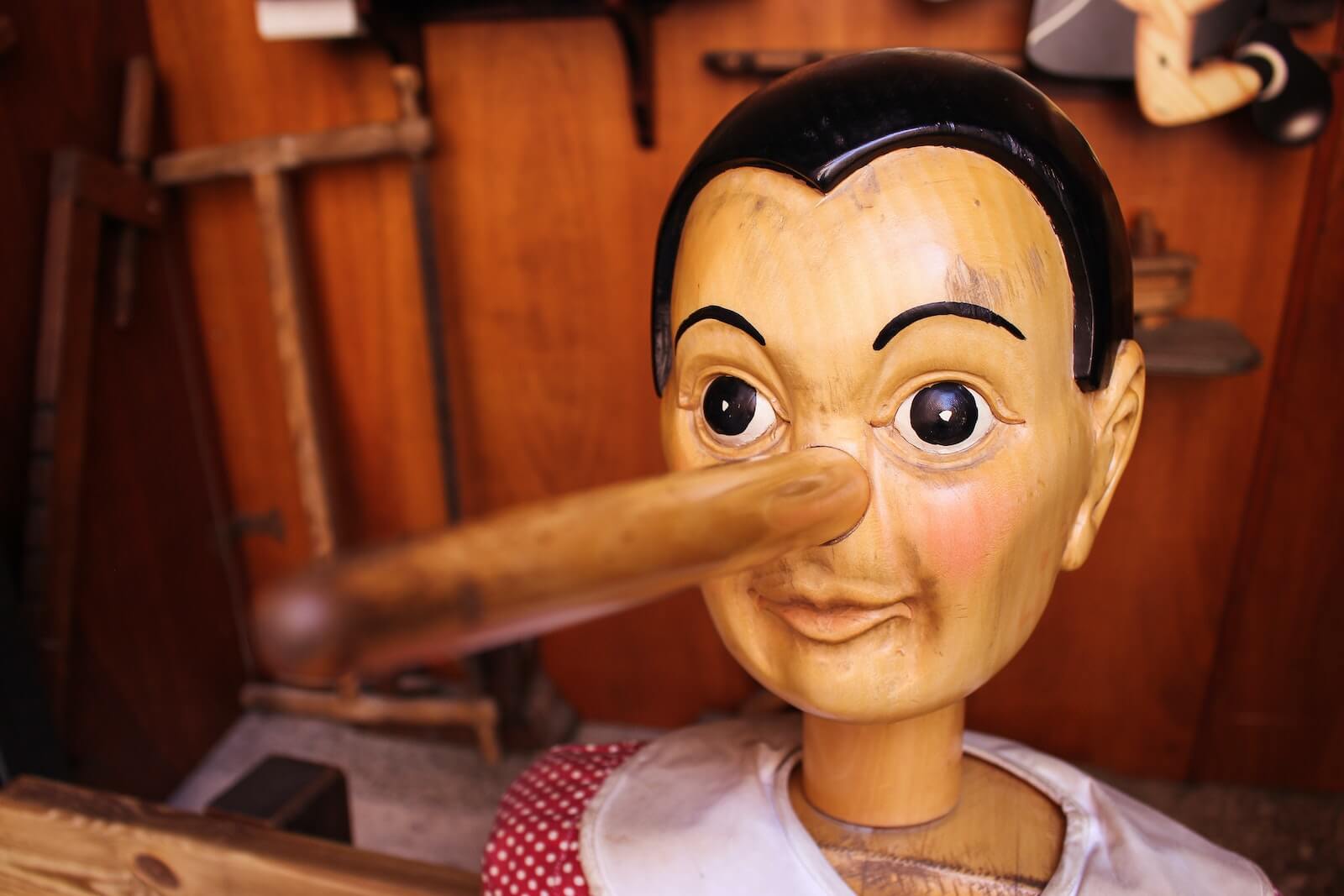 Have you ever been lied to? It’s a terrible feeling. You feel like you can’t trust anyone, and you don’t know what to do. It’s never a good feeling and often leaves us feeling betrayed and hurt. Lying is a part of human nature, but it’s not always easy to deal with the aftermath. That’s why so many songs have been written about it. In this post, we will be discussing songs about liars and lying.

These songs are about the pain of being lied to and the anger that arises from being deceived. If you have ever been hurt by someone who has lied to you, then these songs are for you! We’ve all been there.

15 songs about liars and lying

Whether you’re looking for an anthem to dedicate to your soon-to-be-ex or want to wallow in your sorrows (or many other activities), these 15 songs will do the trick!

This song is about a relationship that is falling apart. The lyrics are full of anger and pain, and Eminem doesn’t hold back. He lays everything out on the table, and it’s clear that he is furious with his partner.

This song is all about deception. It’s about two people lying to each other to protect themselves. They know they’re lying, but they do it anyway because it’s easier than telling the truth.

“Would I lie to you?” – Eurythmics

Selena Gomez’s latest single is all about lying and deception. The lyrics are dark and moody, and they paint a picture of someone struggling with their conscience. Selena Gomez has said that the song is about “someone who is trying to convince themselves that they’re not lying, even though they are.”

“I could have lied” – Red Hot Chili Peppers

This song is about regret and deception. The lyrics are full of remorse, and it’s clear that the narrator is regretful for what they have done. They realize they could have been honest, but instead, they choose to lie.

Red Hot Chili Peppers are one of my favorite bands, and I think this is one of their most underrated songs. Make sure you listen to this song with a good pair of bass-heavy headphones.

This song is an anthem for anyone who has been lied to. It’s a powerful song with angry lyrics, and it’s clear that Freddie Mercury is fed up with being deceived. He sings about how he wants to expose the liar for who they really are.

Needless to say, Queen has never been afraid to speak their mind, and this song is no exception.

“Lie to Me” – Pretenders

This song is about a relationship that is built on lies. The lyrics are sad and heartbreaking, and they describe how the narrator has been lied to repeatedly. She’s tired of being deceived, and she wants to find someone who can be honest with her.

Camila Cabello’s latest single is all about lying and deception. The lyrics are dark and moody, and they paint a picture of someone struggling with their conscience. Camila Cabello said that the song is about “someone who is trying to convince themselves that they’re not lying, even though they are.”

This song by Goo Goo Dolls is all about being lied to. The lyrics are sad and heartbreaking, and they describe how the narrator has been lied to over and over again. If you could describe it in one word, this song would be “dejected.”

This song is a diss track directed at Sam Smith’s ex-partner. He calls him a liar and a cheat, accusing him of breaking his heart. It’s clear that Sam Smith is still hurt by the lies that his ex told him, and he wants his ex to know how much pain he has caused.

Sam’s voice paired with the acoustic guitar in this song is stunning.

This song is about being lied to and feeling like you can’t trust anyone. Elvis Presley sings about how he’s been lied to in the past, and now he’s suspicious of everyone. He doesn’t know who to believe, and he feels like he’s constantly being deceived.

This song talks about accusing a manager of being a liar and thief. The lyrics are angry and full of rage, and it’s clear that the Sex Pistols don’t take kindly to being lied to. The central theme revolves around the music business and everything that happens behind the scenes.

There are sounds in the background of this song that are reminiscent of a courtroom and punishment, and it’s clear that the band is trying to make a statement.

This song is about two women in a relationship with the same man. They are both aware that he is a liar, but they continue to be drawn to him. The lyrics are seductive and full of desire, and it’s clear that Beyonce and Shakira are not ready to give up on this man despite his lies.

It also talks about female empowerment as they end up ignoring the man in a smart move.

Britney wrote this song to answer Justin Timberlake’s song, “Cry Me a River.” In her song, Britney accuses Justin of being a liar and breaking her heart. Britney also clears that she wasn’t cheating, and there’s no better way to get back at a liar than by writing a public song about it. Right? Right?

There you have it – 15 songs about lying and liars

These are just 15 songs about lying and liars. If you’re looking for more, there are plenty out there! Just remember, if you’ve been lied to, you’re not alone. There are plenty of people who have been in your shoes, and these songs can help you get through.